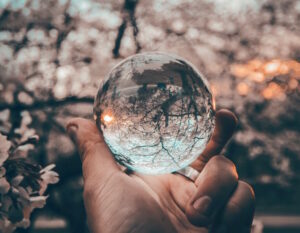 An introduction to reflective practice in CBT

The purpose of this introduction to reflective practice in CBT is to support the author’s teaching on reflective practice, reflective writing, and self-reflection to trainees on the University of Exeter’s postgraduate High Intensity Cognitive Behaviour Therapy (CBT) training for NHS England’s Improving Access to Psychological Therapies (IAPT) programme. Reflection, self-reflection and reflective practice have come to be seen as increasingly important and relevant components in the development of practitioner competence in CBT (Haarhoff & Thwaites, 2015), where reflection has been described as the engine of lifelong learning (Bennett-Levy, Thwaites et al., 2009). This increased importance is reflected in the curriculum and aims of the course, which aims to produce practitioners who engage in career-long reflective practice for the ongoing development of clinical skills.

The title “on reflection” is intended to convey two meanings, firstly, that it is “on”, or about, reflection and, secondly, to convey another meaning of the phrase “on reflection’, as in, to think again, to take a second look, to consider more deeply what has occurred, what it means, and what its implications are. It is this latter sense of reflection with which we are concerned, that is, of reflection being a way to look again in order to acquire a new point of view, just as one might use a mirror to give us a view of ourselves that we would otherwise be unable to discern.

The term reflection can be a somewhat slippery one. Bennett-Levy, Thwaites et al., (2009) point out that it has been used in diverse ways and that the differences in the ways that the term has been used have not always been made clear. They suggest that in the diverse literature on reflection, the term has been used in four different ways: 1) as signifying reflective practice, that is the practice of reflecting on clinical experience including personal reactions in order to increase professional knowledge and skills; 2) as a cognitive skill, where reflection is the general capacity to reflect on clinical events and develop new perspectives, and self-reflection is the ability to reflect on the ways that one’s own thoughts, feelings and behaviour have played a role in events; 3) as a model of the structures and processes that underpin knowledge acquisition (i.e. learning) based on a formal model such as the declarative-procedural-reflective model (DPR; Bennett-Levy, 2006); and 4) as a process, where reflection is a key component in experiential learning, that is, learning through reflection on doing.

It might be useful to consider them in a hierarchical, pyramidal form, where each is built on the foundation of another. At the base of the pyramid are the structures that enable reflection to take place, i.e. the perceptual-cognitive-affective-behavioural systems and processes that make reflection possible, as described for example in the DPR model. At the next level up are the cognitive-affective skills of reflection and self-reflection that make use of the perceptual-cognitive-affective-behavioural system on which they are built. These reflective skills are essential to make meaning from experience and consider new actions, which is what constitutes experiential learning. Finally, where that process of learning is directed towards increasing professional skilfulness, it is termed a reflective practice and professionals who embrace this approach to maintaining and developing their professional expertise might be termed reflective practitioners (Figure 1). 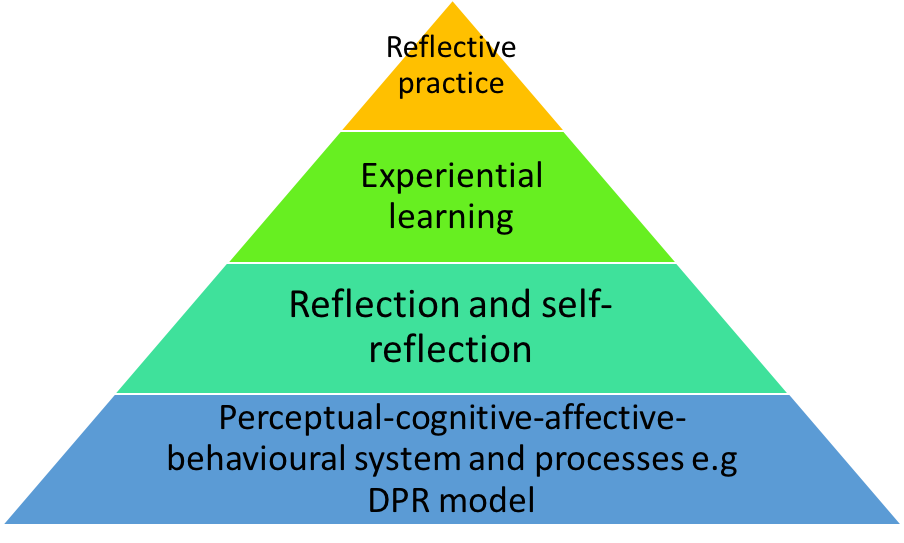 Figure 1: proposed hierarchical relationships between the uses of the term reflection

This work is in a number of parts in order to reflect the topics that trainees are introduced to:

These five parts, plus this introduction, should be taken to comprise a single, overall work. Figure and table numbers are not re-started with each section and a list of references can be found at the conclusion of the fifth section.

While the author has endeavoured to make this discussion of the components and context of reflective practice flow in a logical manner that reflects the distinctions in the use of the term reflection described above, it has proved impossible to avoid some overlap and back-and-forth between the ways in which the various terms have been used and how the concepts are related to each other. The author has endeavoured to communicate the meanings of terms as intended by the authors whose contributions are summarised in this work and so has frequently used direct quotations. It is hoped that as a consequence this will minimise unintended distortions in the meaning of terms that might be caused by paraphrasing or other contractions, except where it has been thought helpful to explain concepts in what is hoped is more accessible language that makes the meaning clearer. As a consequence of this style and the author’s commentaries on the links between reflective practice and the practice of CBT, this work is somewhat longer than might usually be encountered in an introduction.

Part 1: Reflective practice in the training and continuing professional development of CBT practitioners

Photo by Yeshi Kangrang on Unsplash